The neue Gesellschaft für bildende Kunst (nGbK), founded with a grass-roots structure in 1969, is today one of Germany’s most significant and largest art societies. The unique structure of the nGbK enables its members to directly influence its thematic orientation: exhibitions, interventions, research projects, event series and publications are developed in interdisciplinary project groups and supervised from the initial idea to the final implementation. 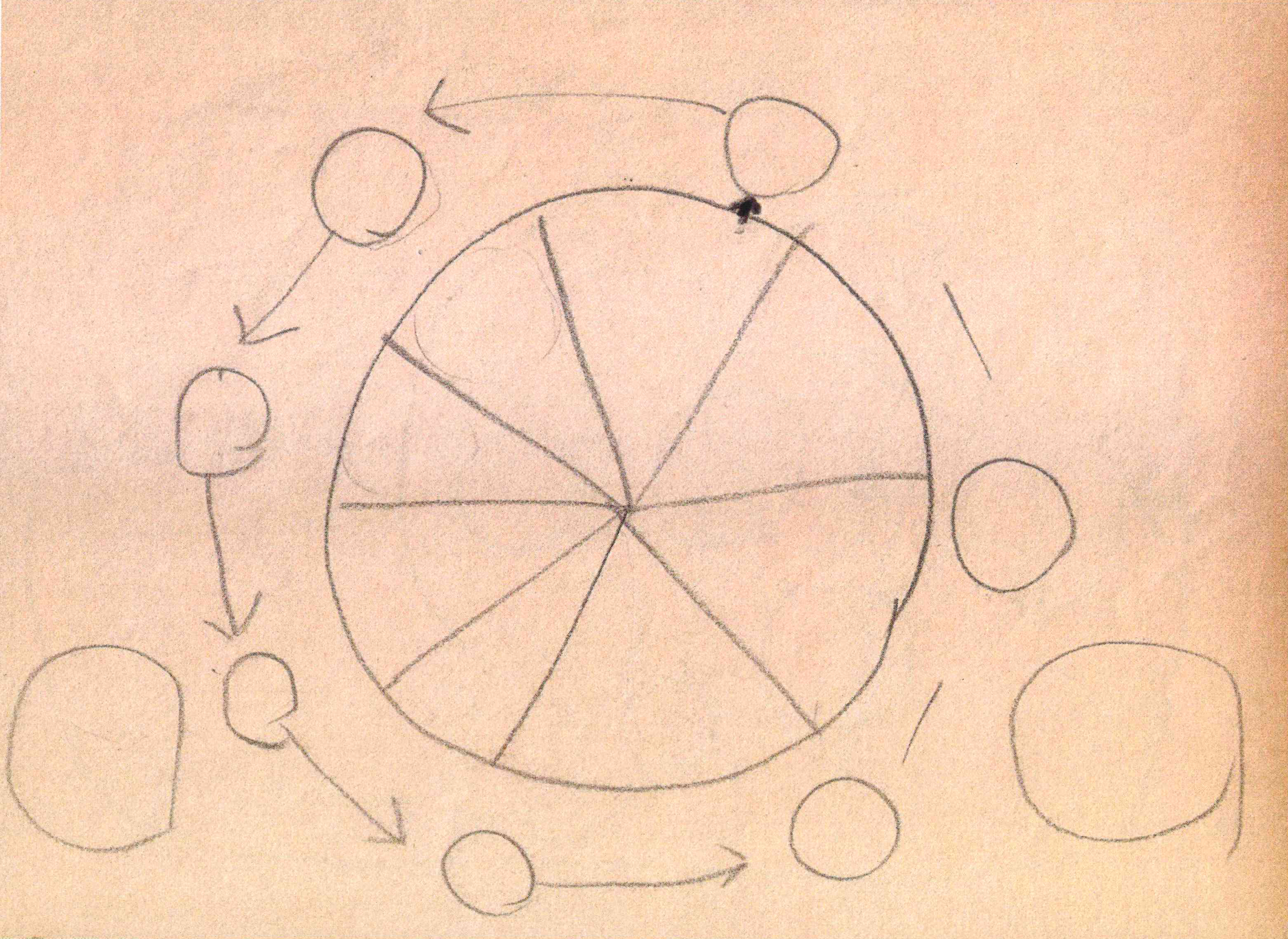 The decision on the programme of the nGbK is also made by its members. Each year, it is discussed and voted for in a collective process. In this manner, numerous projects have been realized, whose significance can hardly be overestimated in retrospect: The nGbK has established itself as an innovative venue for contemporary art and exhibition production which has left its mark on generations of curators, artists and creatives, and whose experimental exhibition concepts count as path-breaking. They have provided important impetus and continue to engage with relevant socio-political topics. Themes such as racism, National Socialism and urban politics are negotiated time and again, with a further focus placed on (post)migrant, (post)colonial and gender issues. Topical discourses and debates are openly discussed and reflected upon in a timely manner. Art is understood as a form of action that has an impact on social processes.

The active members are working on the themes with great personal commitment, thus shaping a programme that advances the original idea of the nGbK’s founding members:
The search for a new society.

The neue Gesellschaft für bildende Kunst (nGbK) is financed by LOTTO-Stiftung and the Senate Department for Culture and Europe. The transformation phase of the association in 2021 was additionally supported by funds from the Stiftung Kunstfonds and the NEUSTART-KULTUR program.