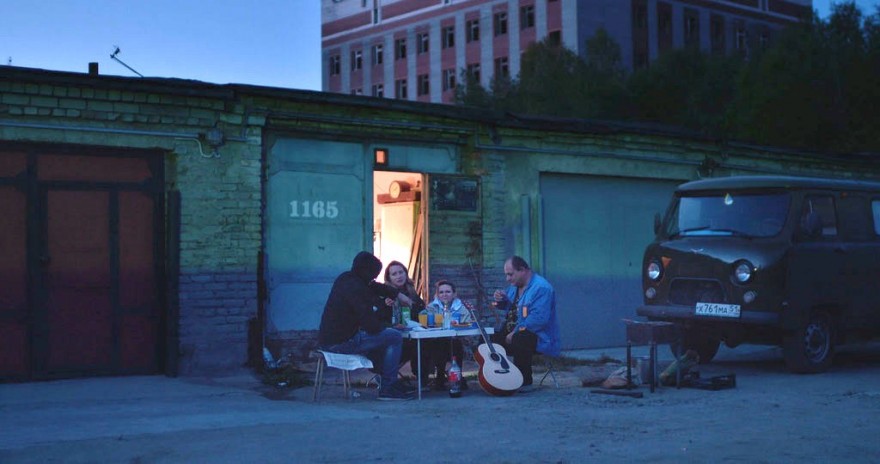 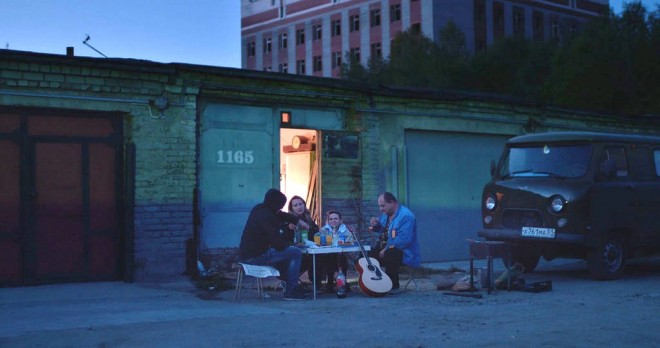 The director and other guests will be present.

In the inhospitable Russian north beyond the Arctic Circle, between snow and concrete, fields of garages stretch to infinity. Here, on the outskirts of a town where a mining company is the only employer, everything can be found in garages except for cars. A few square meters become living alternatives, spaces of self-realization and refuge.

In sometimes bizarre scenes, the documentary GARAGENVOLK by the Berlin director Natalija Yefimkina tells the tragic stories of the lives of mostly Russian men who escape mafia structures and regulation-obsessed politics by turning to individualism, consumption and their own willfullness. The protagonists share their joys and worries and grant us an insight into their exemplary, hidden realities. In their garages they distilled schnapps, run illegal fishmongers, store goods, and retreat with their loved ones. The young, mobile people want to leave for Moscow or further away. The old dig deep or die.

Natalija Yefimkina filmed the documentary in Murmansk, Kirovsk and Apatity on the Kola Peninsula in Russia. She was born in Kiev to Russian-Ukrainian parents and moved to Germany with her family in 1995. After studying history and literature in Berlin, she worked as an assistant director and production assistant in feature film productions. After several short documentary works, GARAGENVOLK is her first long documentary.

The film premiered at the Berlin Film Festival, received numerous prizes and a personal letter from Werner Herzog. We are screening GARAGENVOLK before its official cinema release and we would like to thank the production, distribution and director for this opportunity.